Juno was born out of sibling rivalry, primarily between the brothers and cofounders, Jesse and Ross Harding, and their doting, always-thoughtful sister Natalie. After years of missing birthdays, anniversaries and the like, Jesse and Ross knew they needed to step up their game if they were going to win family favorites. Thus, Juno. Now, they are at least as thoughtful as sister Natalie, with Juno’s reminders and artisan cards.

They are fellows in The Startup Collaborative, a preseed fund in Nebraska, where they are as competitive as they are at family dinners. 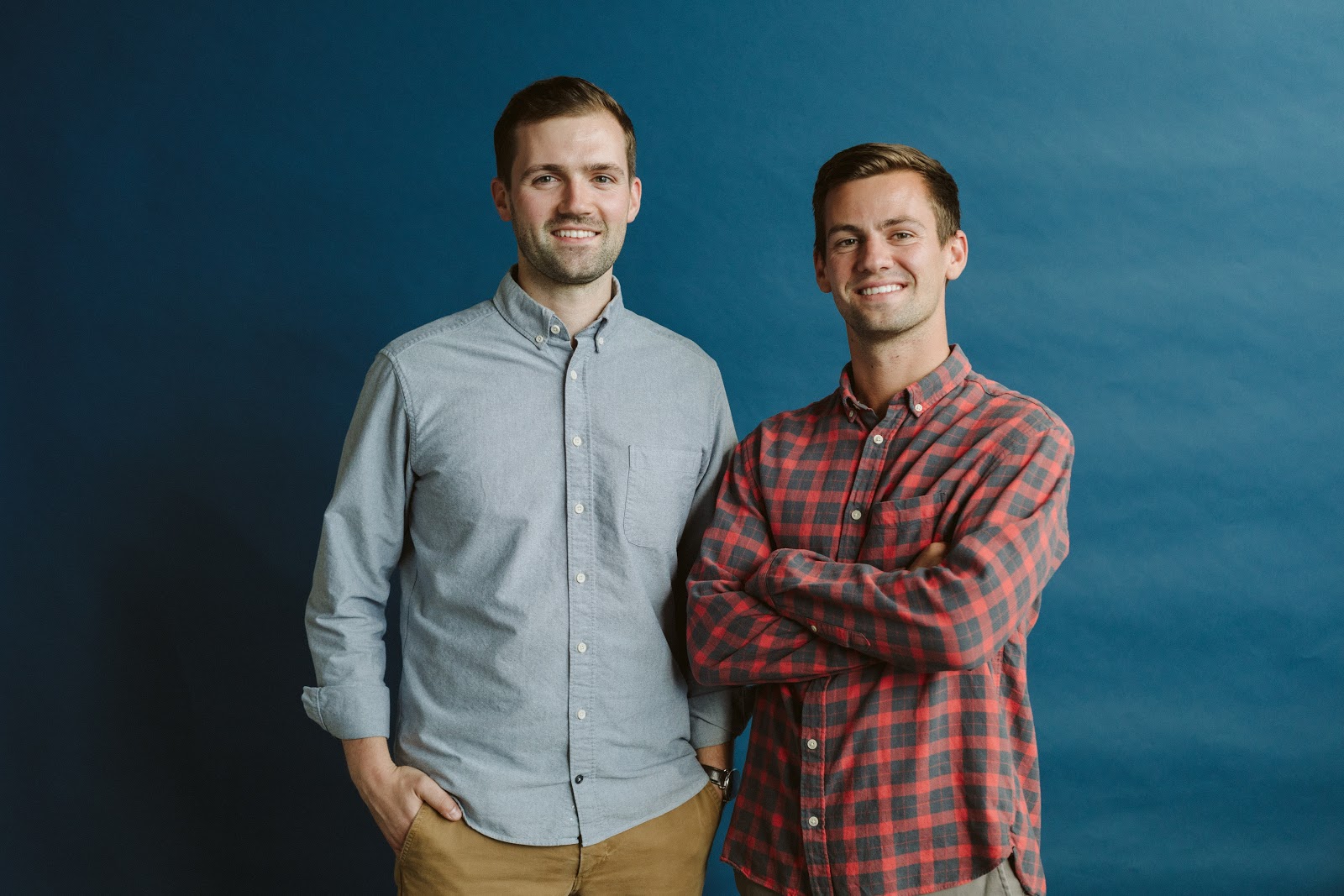